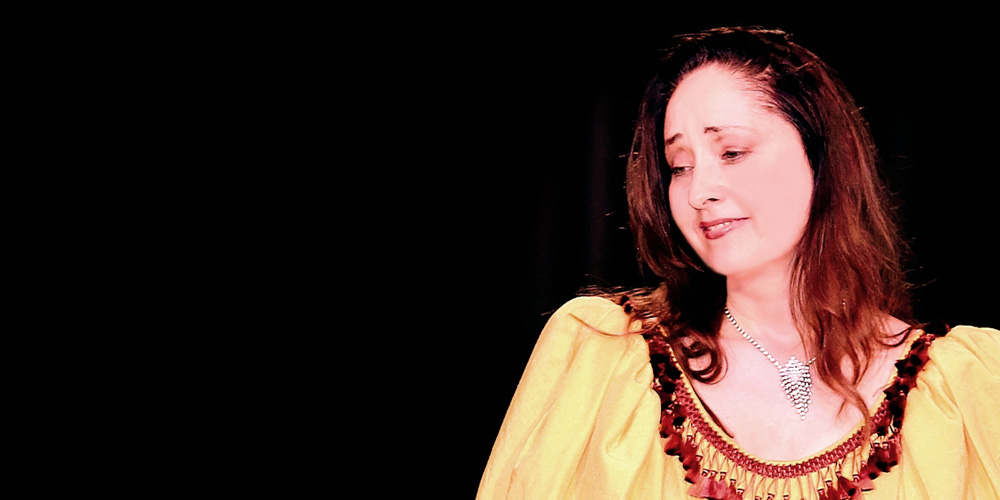 … Joseph Beer’s music was a delight to listen to. Beer’s music is definitely at par with the finest of composers of the Holocaust epoch, and of the twentieth century period… Béatrice Beer’s performance was breathtaking, her rich, many-colored voice along with exquisite musicianship being the perfect instrument for her father’s wide-ranging and demanding compositions.

The music of this magnificent 20th Century composer whose career was cut short by the Holocaust deserves to be heard worldwide. … Soprano Béatrice Beer … commands the stage with her presence … with such a beautiful voice and solid technique…, [she] is an international talent [who] will electrify … every stage with her performing. 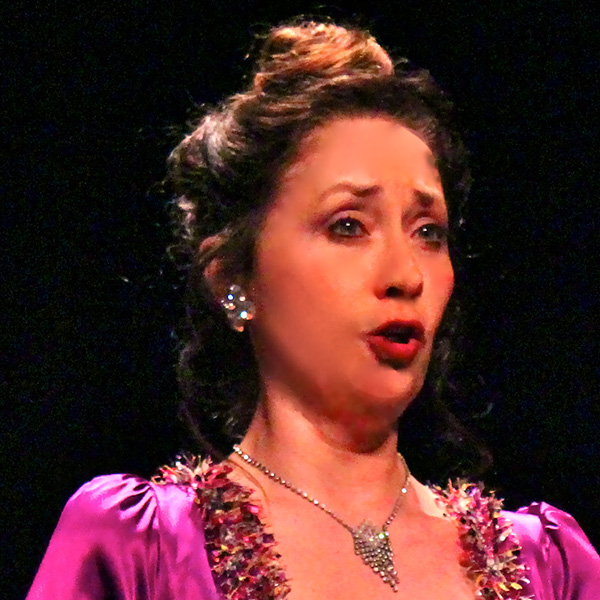 The combination of Joseph Beer’s music with the voice of his own daughter, Soprano Béatrice Beer, herself a world class opera singer, is a unique event which strikes both by its quality and its style – a match made in heaven already making history.

Beer’s music was a revelation… [Béatrice’s] singing, too, was superb … [We] were privileged to hear some extraordinary music, beautifully and lovingly interpreted.

A gifted daughter’s tribute to a gifted father… Soprano Béatrice Beer’s voice has an almost heartbreaking beauty … interpreting the songs of the late composer Joseph Beer… Could there possibly be a more creative, more fitting, more affecting eulogy?

Soprano Béatrice Beer … is an exceptional singer and musician with outstanding vocal technique and interpretative talent. She is doing a great service in reviving … the arias written by her late father, whose operas deserve an important place in the 20th century repertoire…

Béatrice Beer’s music translates into a passion that ignites the spirit! The beauty of the voice is unforgettable, filled with a richness and warmth that extend into the universe like a blessing – the perfect match to this grand music… 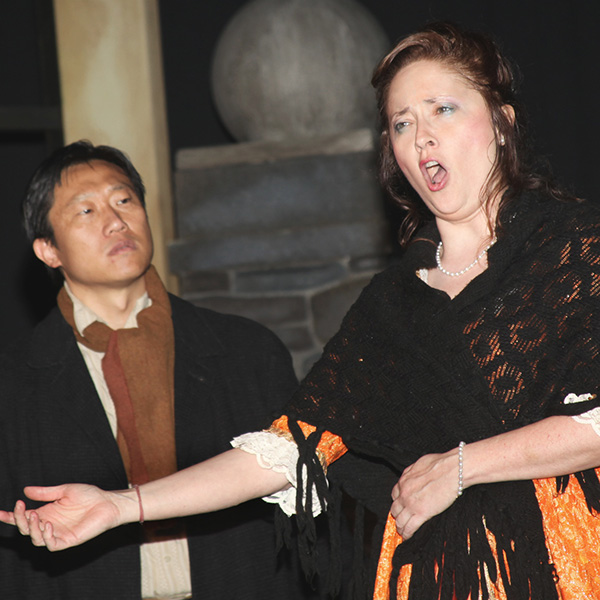