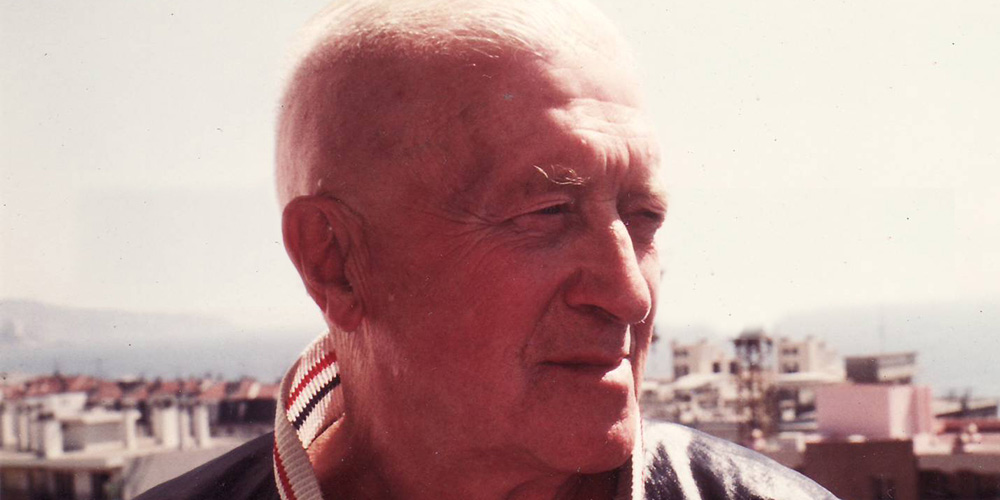 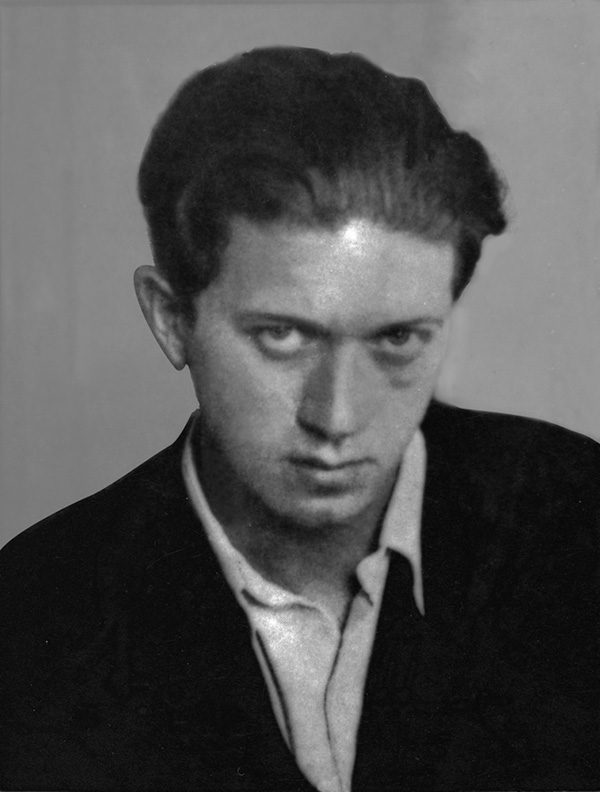 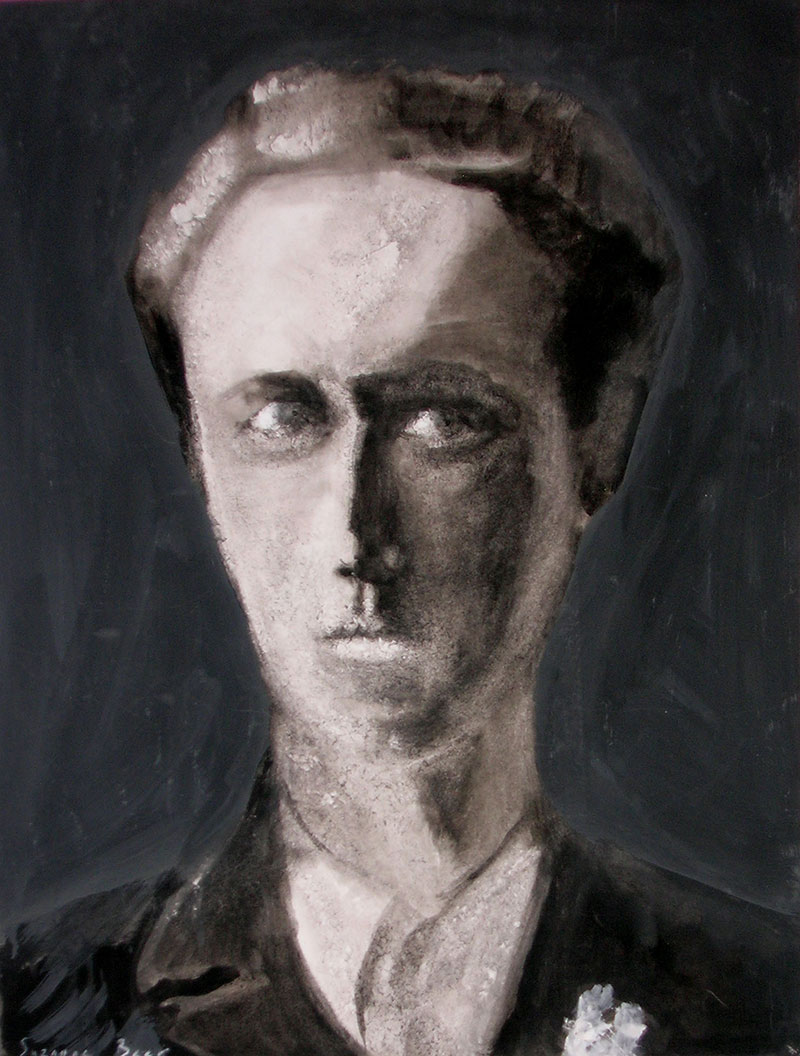 Board of Advisors
Biography
Compositional Style
What Critics Have Said

Traces of jazz and Klezmer and sundry folk influences can also be detected in Beer’s oeuvre, as the composer believed, as some of his predecessors did, such as Brahms etc., that in order to be a bona fide classical composer, a musician had to be first thoroughly acquainted with his popular musical roots and heritage.

Works are whipped out in a few weeks by an overly gifted, carefree youth who’s been composing since age 7 (starting by trying to invent his own system of musical notation!!) and to whom the art form comes as easy as reading a newspaper!

2- War/in Hiding Period: A total shift of inspiration and technique, with a depthening of the intricacy and sophistication of the compositional style and technique.

3- Post-War/Maturity Period: Another total overhauling of compositional technique where the great composer is in full mastery of his art and puts forth timeless melodies set to lush, idiosyncratic harmonies, and totally innovative and masterful orchestration.

Beer’s operas are characterized by exquisite, gorgeous arias which remain in the ear — albeit always surprising the listener — set to lush and innovative harmony. They include pieces which are effervescently rhythmical, at times, even jazzy.

In sum, the oeuvre reveals a level of inspired craftsmanship which is truly innovative and unique. It can be easily recognized and set apart from all others, revealing the brilliant work of a true composition genius.